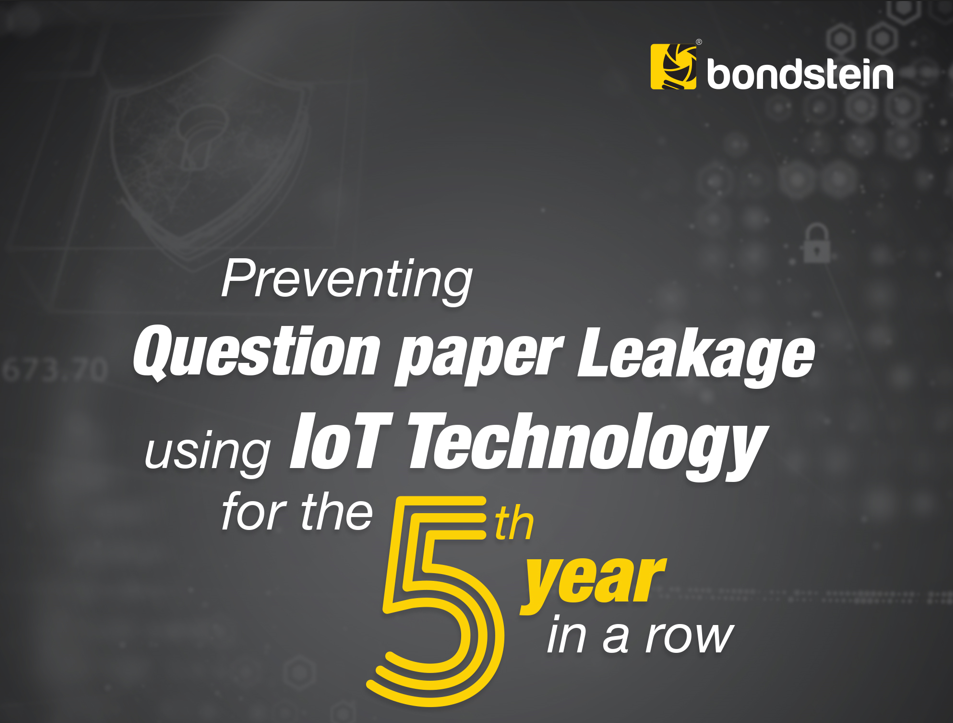 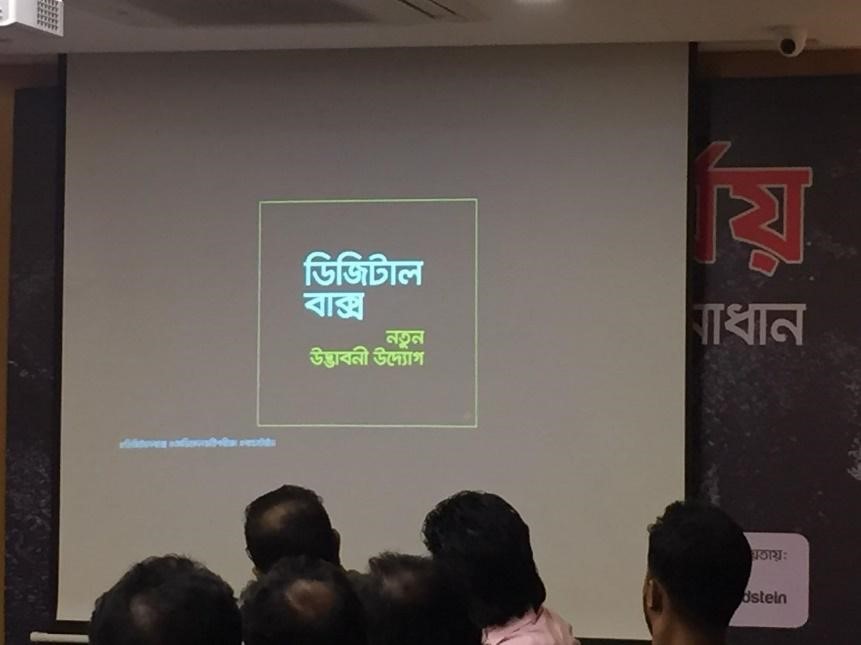 The content of this case study was written by the representatives of Bondstein Technologies Ltd.

A typical Bangladeshi student waits up to grade 12 of his life and finally gets the result of his hard work, which is the university entrance exam. But a massive drawback came up in the student’s life when the exam papers started to get leaked right before the decision making process. This issue situated people in a questionable state for their future as the next generation was in charge of being the stakeholders of the nation. But no solutions were discovered till then as the problem itself was really unique.

Bangladesh, a country where about one third of the total population is youth and young people. There are more than 32 million youngsters in Bangladesh and the government’s expenditure on their education is total (% of government expenditure)14.65 as of 2018.The future of the country and its development highly depend on these youth, thus their education process holds a huge impact and sentiment in people’s lives. Some of the parents keep their fortunes in stake to educate their children with a hope to give them a better life. For this project of Bondstein the threat that came into the student’s life has vanished. Their uncertain future became more secure and they could participate in the exams being content.

Bondstein Technologies, a local IoT-based company, has done this impossible task of solving this 7 yearlong problem in just 7 days. “Bondstein’s main goal is to set an example in improving the quality of life of people at all levels through the proper use of technology.” With this goal in mind, they invented the concept of Smart box to free the nation from this epidemic of questioning, the immense potential of which immediately drives the authorities towards this technology based solution.

Bondstein first came up with the idea of Smart Box for the Medical admission exam. They brought it under a tracking system which gave real time notification about the boxes. All the question papers were kept in the smart box when it came from the press and handed it out directly to the exam venue. There was a dedicated group for examining all the procedures till it reached the exam center. No third party involvement was measured while spreading out the smart boxes because, whenever the boxes were opened or closed, an automated notification would pop up on the authority’s mobile phone. The question papers were stored in the box from Dhaka till it reached all the exam centers throughout the country and till it got back to Dhaka again.